Our school was founded in 1969, by a dedicated group of families who valued the importance of a Jewish day school education. Originally named South Texas Hebrew Academy, the budding school was housed in United Orthodox Synagogues for its first five years. When it outgrew those facilities in 1975, the school moved to South Braeswood near Chimney Rock. The physical structure was not grand or spacious, but its location in the heart of Meyerland put the young school right in the center of Jewish Houston.
In 1976, with the school facing serious financial challenges and a student body of 70, lay leadership regrouped and redoubled fundraising efforts to ensure the stability of the Academy. The funds were used to renovate and update the school’s facilities, adding the Katz Lower School wing and a learning center dedicated to the memory of Larry Marc Rosen. The physical changes reflected the renewed commitment to excellence in education. In recognition of its high educational standards, the school received accreditation by the Texas Education Agency and by the prestigious Southern Association of Colleges and Schools in 1977-78.
In celebration of these achievements, and to mark a new beginning, the name of the school was changed to the Hebrew Academy and a high school program was added.
Soon the Hebrew Academy needed additional space. The expanding programs required more classrooms, laboratories, a Beit Midrash, performance/meeting space and facilities for indoor and outdoor athletic pursuits. Persevering through several setbacks, lay leadership found and purchased a large tract of previously unused land from a railroad company. Robert M. Beren’s naming gift anchored the major capital campaign that was launched to build the three wing academic building, gymnasium and outdoor fields, The Hebrew Academy became Robert M. Beren Academy, and in the fall of 2000, Robert M. Beren Academy moved just a couple of miles south to its beautiful new 52-acre campus.
In addition to our highly successful Traditional lower school program, Robert M. Beren Academy expanded and added a lower school Montessori program in 2006. Robert M. Beren Academy continues to offer traditional learning programs for early childhood, lower school, middle school, and high school students.
In 2007, RMBA incorporated the premiere curriculum for Hebrew language and Judaics in the lower school, the Tal Am curriculum. Created in Israel, but implemented all over the world, it is an integrated, multi-disciplinary, creative program for inspired Jewish learning.

A four year high school program was incorporated beginning in 2008. Before that time, Robert M. Beren Academy concluded at 11th grade, allowing students to finish all necessary course work in 3 years. The addition of a 12th grade challenged the school to create a new curriculum. The school rose to the challenge and now offers over a dozen AP classes.
Building upon our already nationally renowned Bnei Akiva program, Robert M. Beren Academy together with its local partner shuls, welcomed Bnot Sherut in 2010. The Bnot Sherut are young women spending a year abroad while fulfilling their Israeli national service. They have brought energy, enthusiasm and creative spirit which have greatly enhanced our cultural and religious programming.
In 2017, RMBA added a new building to house and accommodate additional early childhood classrooms, as the program, now renamed the Marion and Norman Rosenman Early Childhood Center and Program, nearly doubled in size.
In the summer of 2017, RMBA made the decision to begin a capstone project, which is currently an option for students. Beginning with the class of 2022, all students will be experts in a chosen field.
To kick off it's golden anniversary in 2018, RMBA unveiled The Dr. Robert A. Behar Sports and Recreation Complex which includes  various outdoor learning opportunities in a magical forest, an amazing new playground, two new amphitheaters, and a covered outdoor basketball court.
In 2018, RMBA also added a STEAM (science, technology, engineering, art, math) program and lab to the Early Childhood curriculum. At the start of 2019, the BIMA (Beren Innovation Made Accessible) Makerspace was added where students lower school through upper school have the opportunity to create, learn and explore using high tech and no tech tools.
Robert M. Beren Academy alumni now span generations of learners and leaders and is proud to continue to celebrate its excellence in Jewish education. 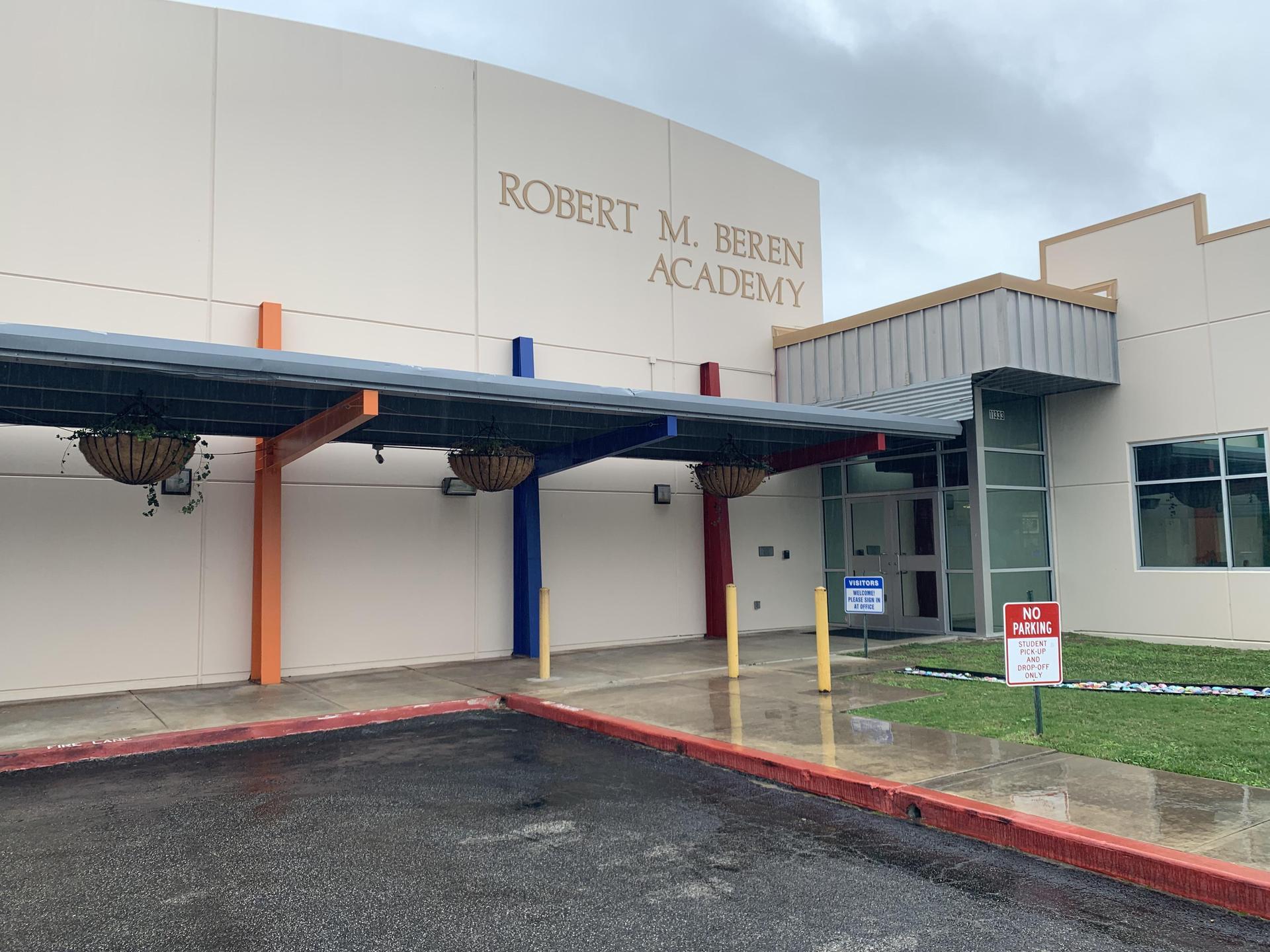